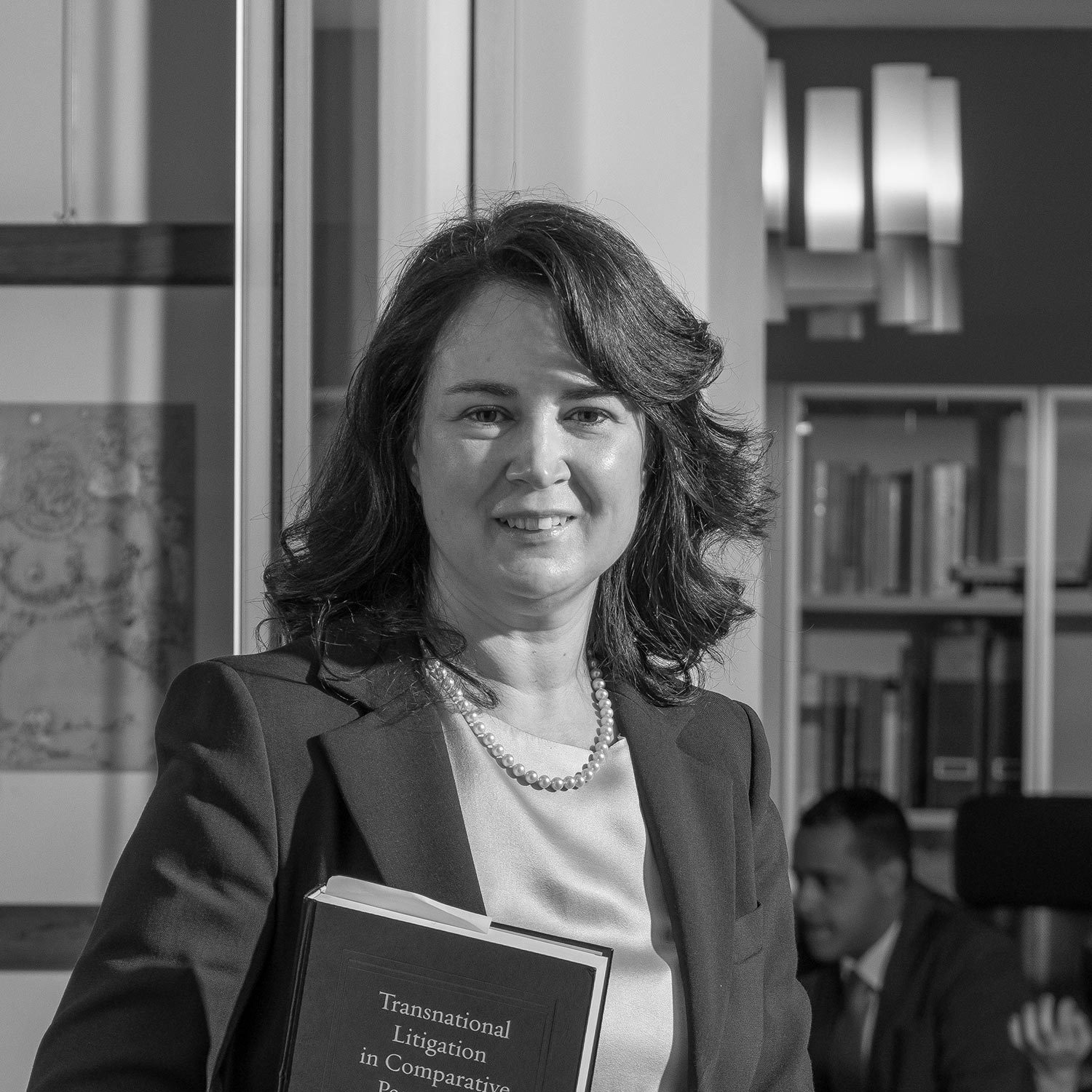 graduated in 2000 from the Catholic University of the Sacred Heart of Milan, with a thesis on European law. In 2006 she earned a PhD in General and comparative procedural theory from the University of Urbino. Since 2006 she has been teaching Transnational Litigation at the Postgraduate Specialisation School for Legal Professions of the University of Verona and Trento and she is the author of numerous publications and a speaker at Italian and foreign conventions. She has been a practicing lawyer since 2003 and is a member of the International Law Commission of the Vicenza Bar Association. She deals mainly with the contentious and non-contentious aspects of international commercial transaction law. She has experience as an arbitrator. 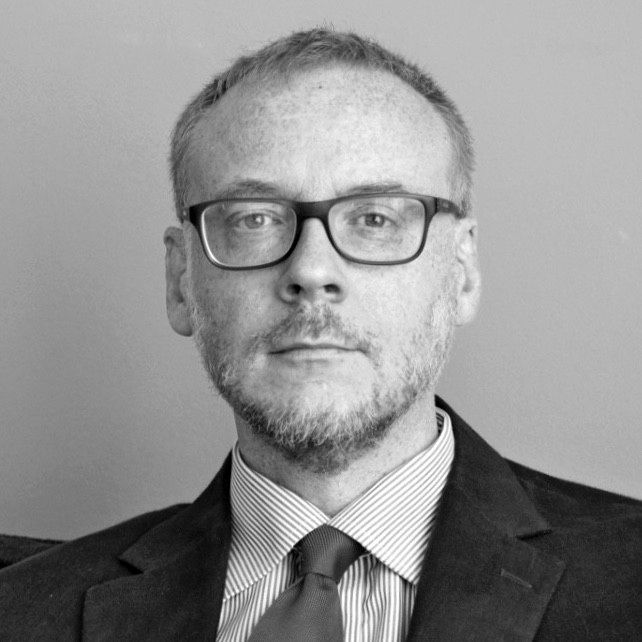 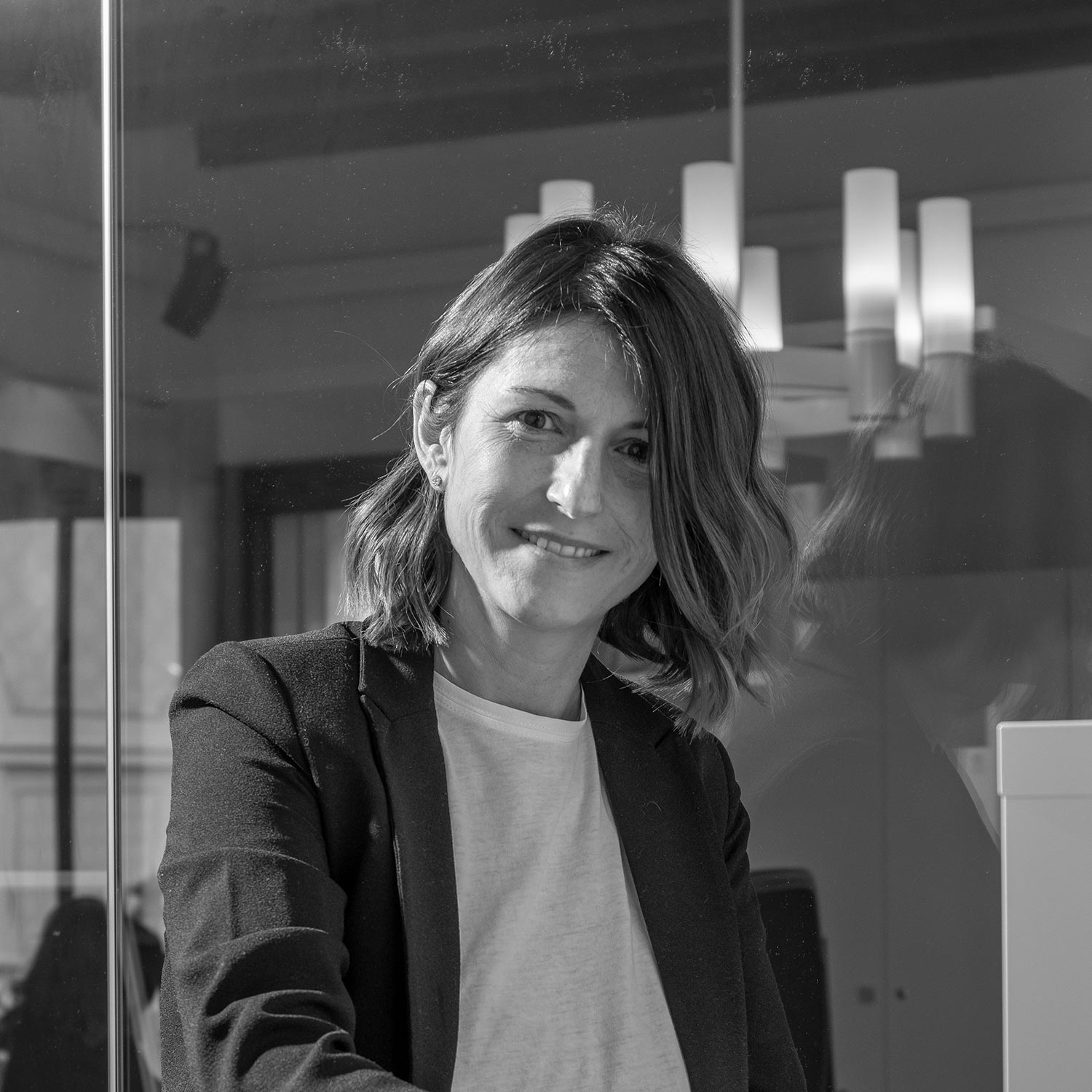 graduated from the University of Verona in 2004 with a thesis on company law. She has been a practicing lawyer since 2007, is a member of the International Law Commission of the Vicenza Bar Association and has taken several specialisation courses dedicated to business law. She deals mainly with out-of-court activities assisting enterprises with a marked international profile, above all in matters relating to corporate governance, the conclusion of agreements and contract management activities. 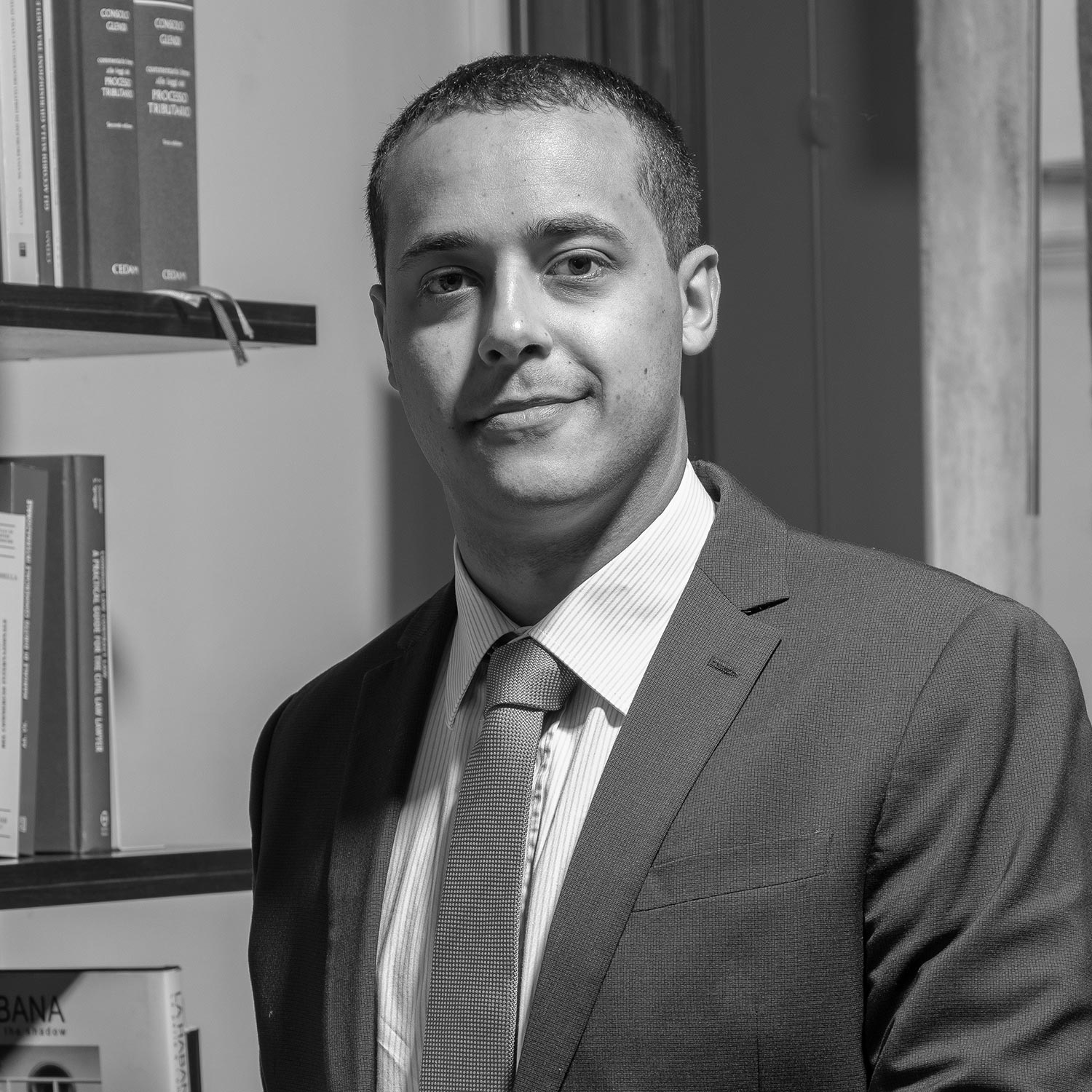 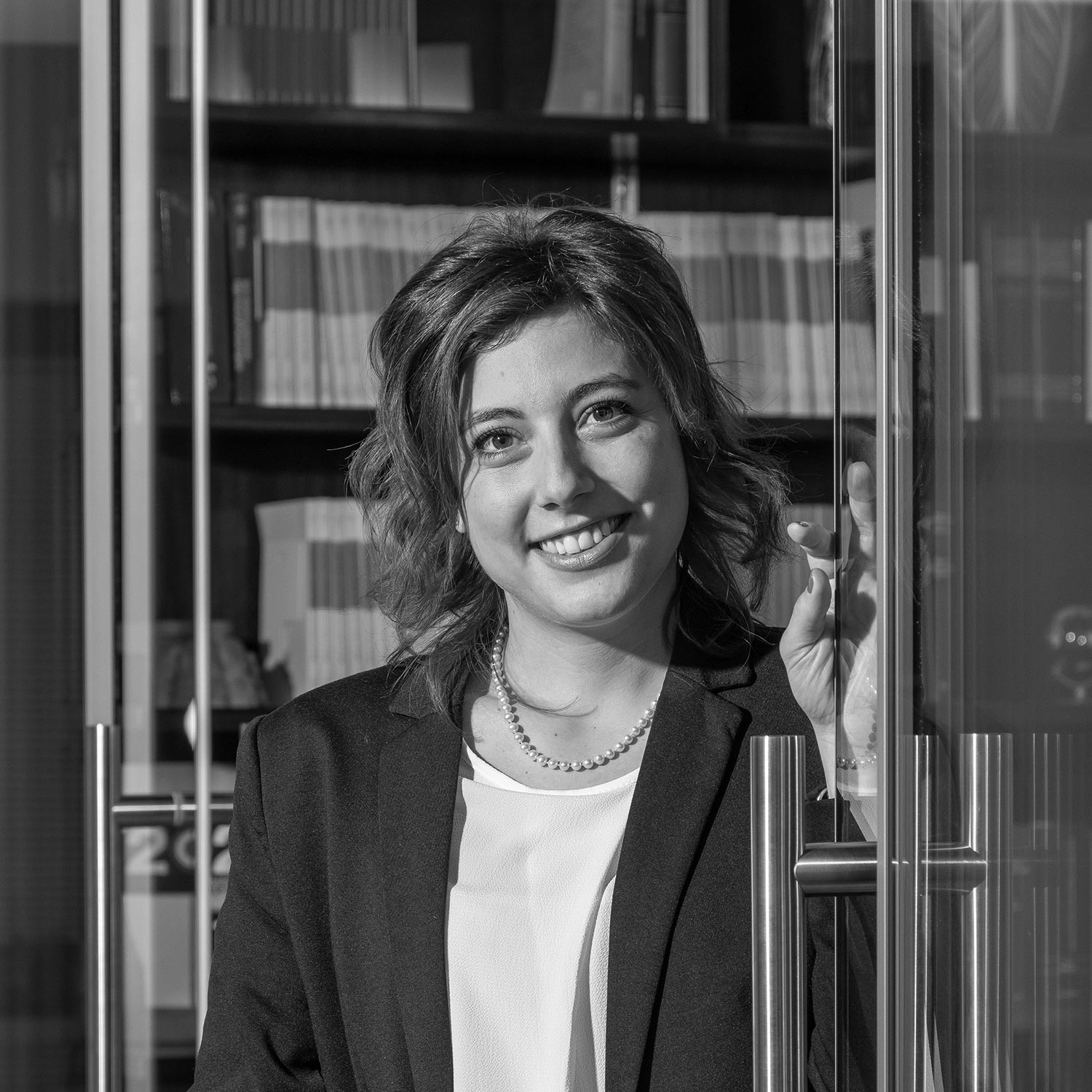 graduated from the University of Padova in 2018 with a thesis on European Union Law. She enrolled in the Register of Trainee Lawyers of the Vicenza Bar Association in 2019. She deals mainly with negotiations in matters concerning international commercial law, business contract law and domestic and international arbitration law. Her main areas of interest include corporate social responsibility and legal tech. She’s the firm’s specialist in legal design. 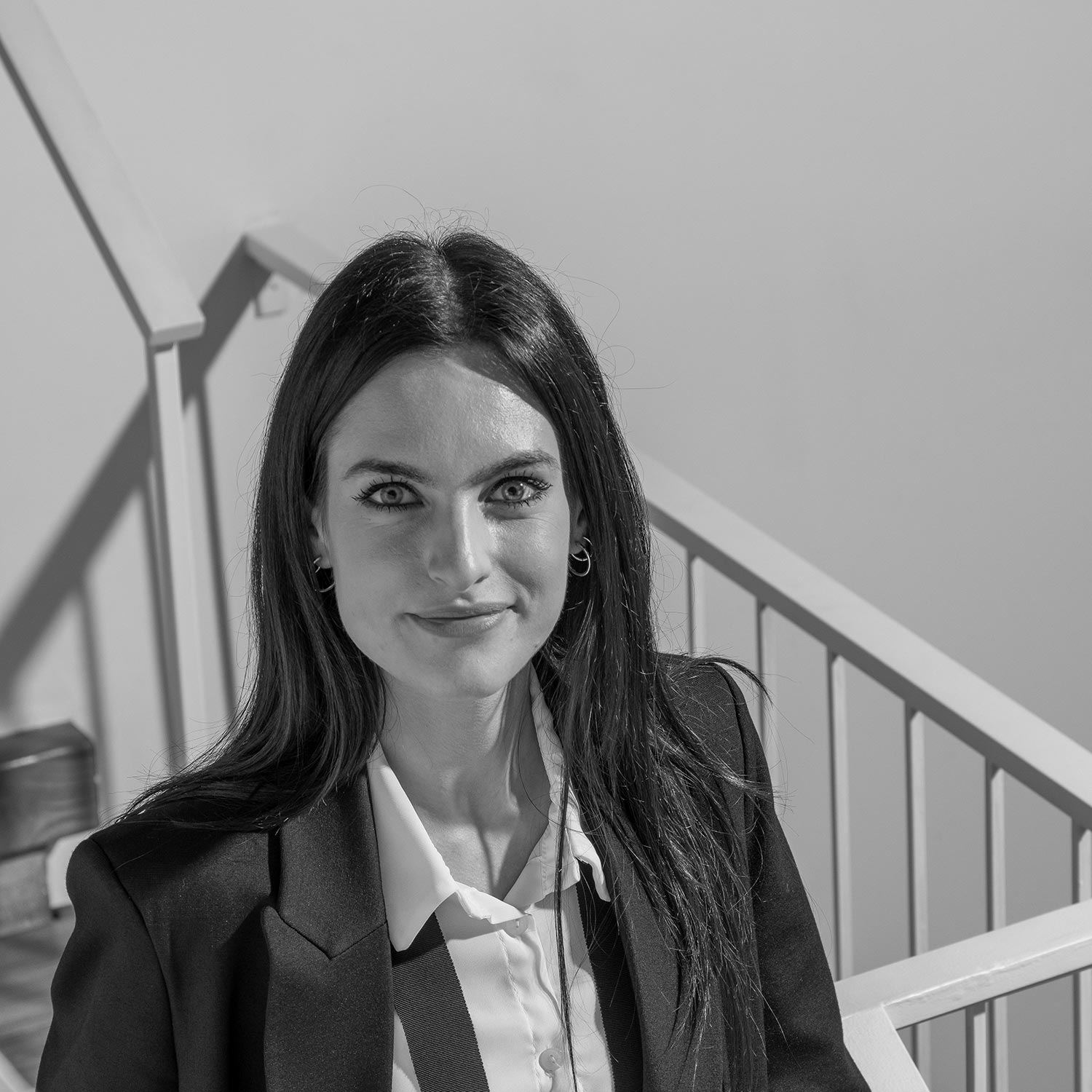 graduated from the University of Verona in 2015 with a degree in Communication Sciences. She is in charge of secretarial tasks, dealing with administration, accounting, organisation and reception. She looks after the Firm’s social media presence. 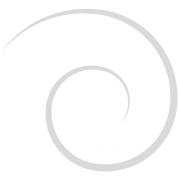